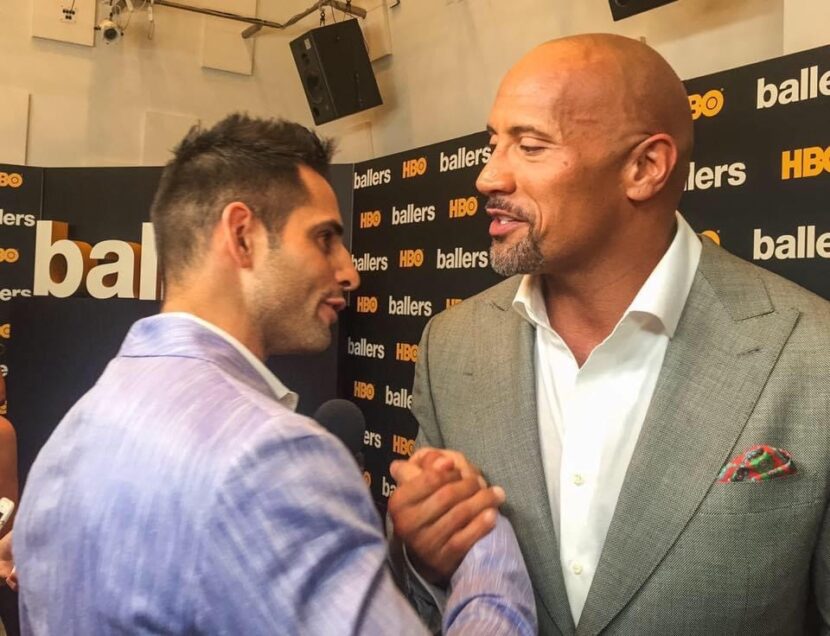 So I became a wrestling fan, like a lot of people during the Attitude Era. I started watching religiously in 1998 when I was 15. It was the Austin and McMahon feud that really drew me in and once I was in, I became a massive fan of The Rock. I mean, how could you […]