Listen and Subscribe to INSIGHT with Chris Van Vliet 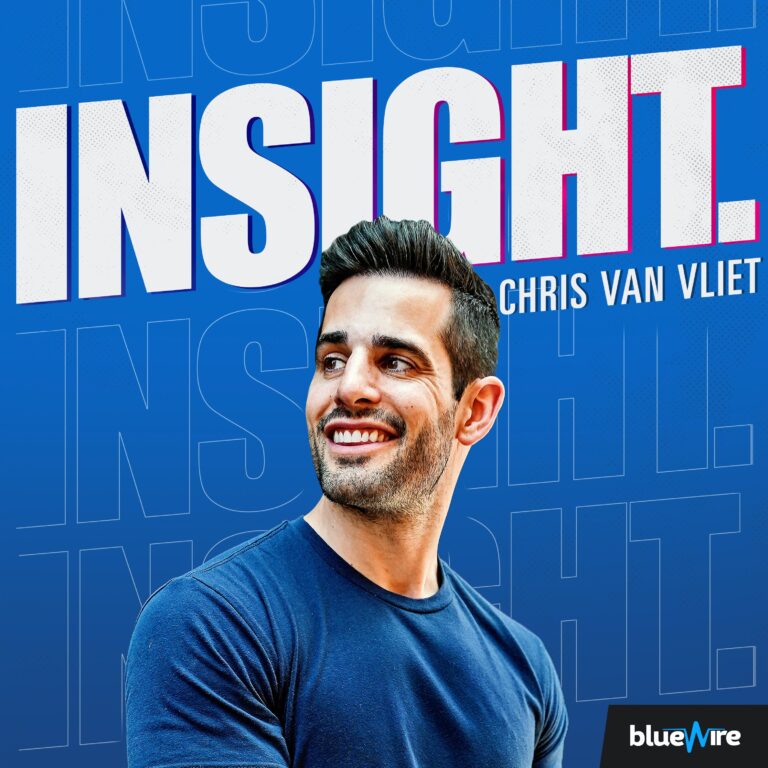 Insight with Chris Van Vliet
Chris Van Vliet is a 4-time Emmy Winning TV Host, YouTuber and Inc. 500 entrepreneur obsessed with reverse engineering the mindsets and habits of world class performers. Each episode features in depth conversations with top athletes, celebrities, entrepreneurs and thought leaders. If they are the best at what they do, CVV wants to get their insight and help you apply it to your own life.
Listen On Apple Podcast Listen On Google Podcast Listen On Spotify
David Arquette on SCREAM, Almost Dying in a Wrestling Match, Winning the WCW Title – Interview from September 2020
by Blue Wire

David Arquette (@davidarquette) is an actor, director, producer and professional wrestler best known for his roles in movies like the “Scream” franchise, “Ready To Rumble”, “Never Been Kissed”, “Eight Legged Freaks” and many others. He joins Chris Van Vliet from his home in Nashville, TN in this interview that originally aired on September 22, 2020. They discuss his documentary “You Cannot Kill David Arquette”, he opens up about his indie wrestling career, getting redemption for himself, how he found out he was going to win the WCW Championship, the negative reaction he received after winning it, the Scream role that he originally auditioned before becoming Deputy Dewey, how he almost died in the ring after his death match with Nick Gage, being trained by AEW’s Peter Avalon and much more!

If you enjoyed this episode, could I ask you to please consider leaving a short review on Apple Podcast/iTunes? It takes less than a minute and makes a huge difference in helping to spread the word about the show and also to convince some hard-to-get guests.

For more information about CVV and INSIGHT go to: https://podcast.chrisvanvliet.com