Find the CVV Show wherever you listen to podcasts 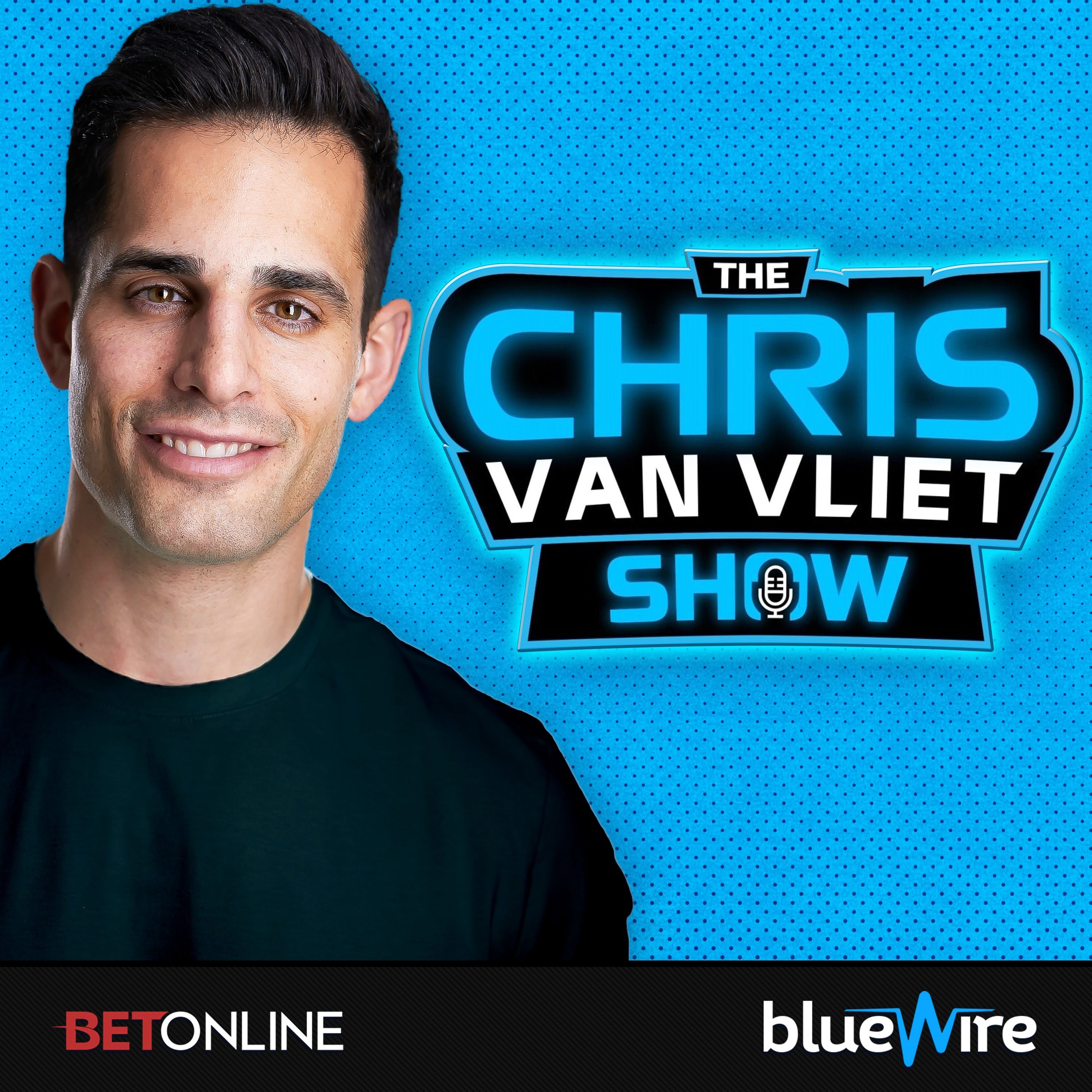 The Chris Van Vliet Show
Chris Van Vliet is a 4-time Emmy Award winning TV Host, YouTuber and Entrepreneur. The Chris Van Vliet Show features insightful interviews with some of the world's top pro wrestlers, athletes, critical thinkers and business minds. Listen in as CVV's conversational approach allows his guests to open up and share their tools, tactics and mindsets that will help you to become the best version of yourself!
Listen On Apple Podcast Listen On Google Podcast Listen On Spotify
How Ariel Helwani became a UFC insider, why Brock Lesnar won't fight again, memorable interviews

Ariel Helwani joins Chris Van Vliet from his home in New York City. He talks about his passion for Mixed Martial Arts led to him creating his job as a UFC insider, who some of his most memorable interviews have been with, his friendship with Daniel Cormier, why he thinks Brock Lesnar will never fight again, his love of wrestling as a kid and being in attendance at Survivor Series in 1997 for the Bret Hart screwjob, how he thinks UFC wouldn’t exist if it wasn’t for pro wrestling and much more!

Please subscribe and support the show by supporting our sponsors!

INDEED– Get a $75 credit to boost your job post by going to http://indeed.com/BlueWire

BETONLINE– Get a new sign up bonus by using the promo code BLUEWIRE at http://betonline.ag