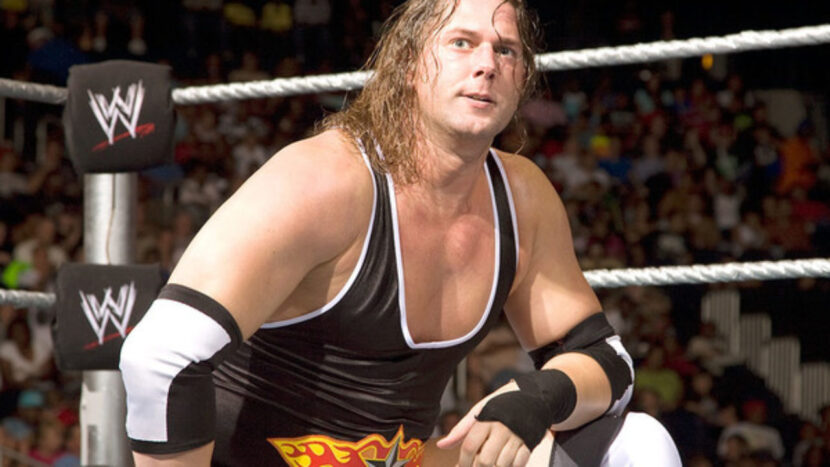 Chris Harris (@amwwildcatchrisharris) is a professional wrestler known for his time in TNA as part of the tag team America’s Most Wanted with James Storm. He joins Chris Van Vliet to talk about working for WCW until it was purchased by Vince McMahon, being part of the early days of TNA Wrestling, how he was […]