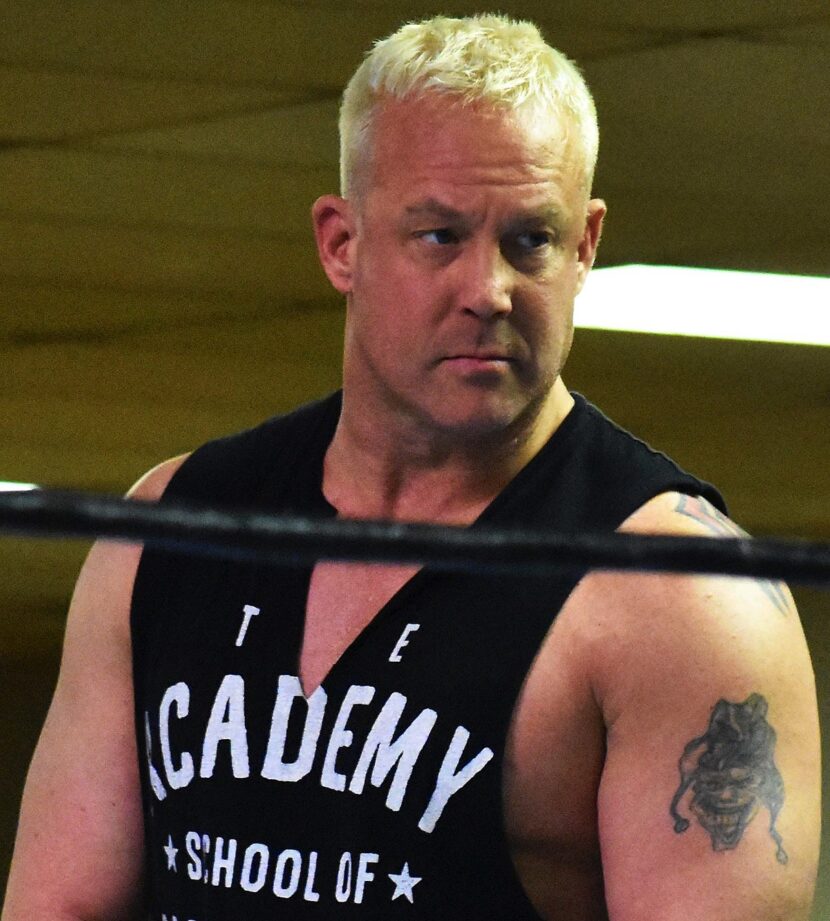 Ken Anderson (@mrkenanderson) is an actor and professional wrestler known for his time in WWE when he went by “Mr. Kennedy” and in TNA Impact Wrestling where he was a 2-time TNA World Heavyweight Champion. He talks about his wrestling school called The Academy School of Pro Wrestling, how Paul Heyman helped to change the […]