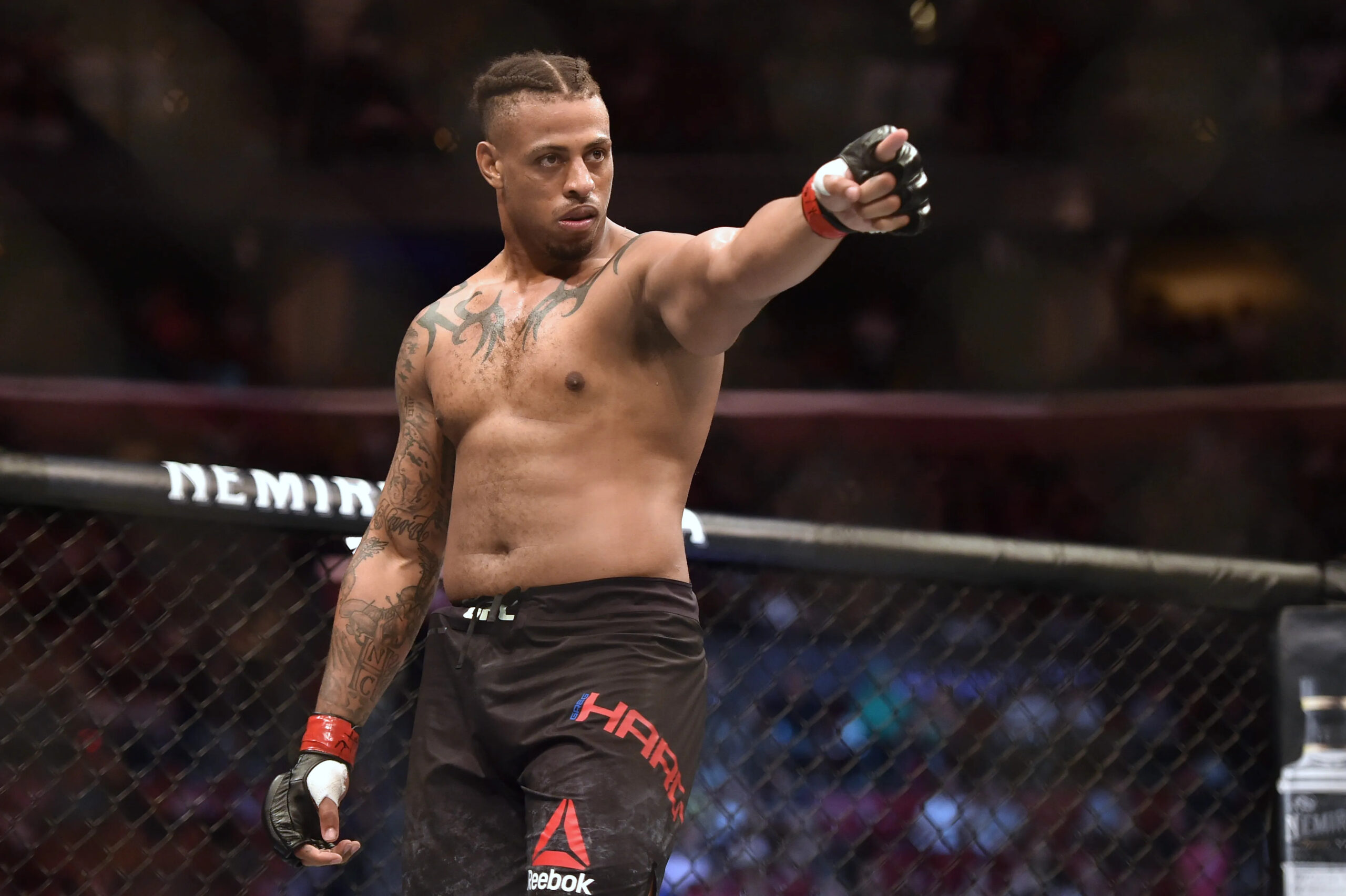 Greg Hardy (@greghardyjr) is a bareknuckle fighter, mixed martial artist and former NFL All Pro Defensive End with the Carolina Panthers and Dallas Cowboys. He joins Chris Van Vliet to talk about signing with Bare Knuckle Fighting Championship (BKFC), his recent release from the UFC, the conversation he had with Dana White after his contract […]