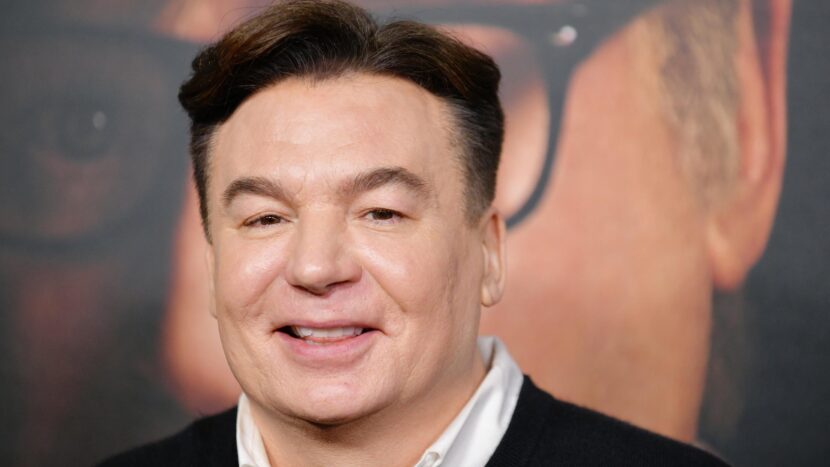 Mike Myers is an actor and comedian known for his films like “Austin Powers”, “Wayne’s World”, the “Shrek” movies, “So I Married An Axe Murderer” and many others. He joins Chris Van Vliet to talk about his new Netflix series called THE PENTAVERATE and also goes into detail about how he gets into character, how Martin […]