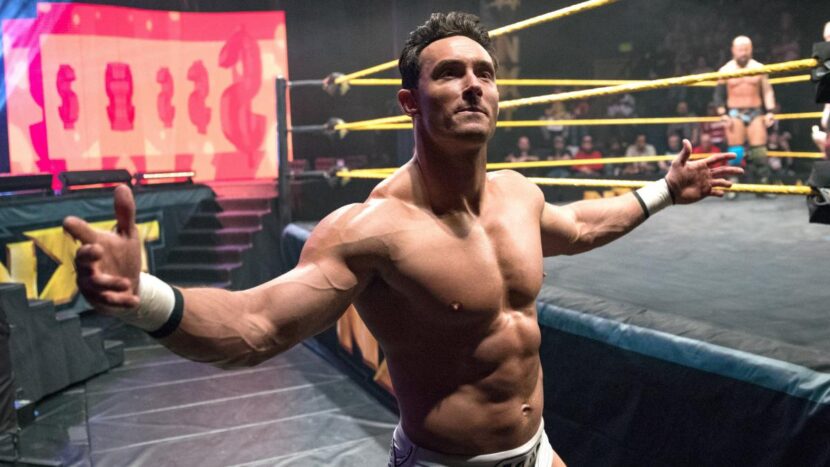 Sabby Piscitelli (@sabatinop24) is a professional wrestler known for his time in WWE & NXT as Tino Sabbatelli. He also played 6 seasons in the NFL with the Tampa Bay Buccaneers, Cleveland Browns and Kansas City Chiefs. He joins Chris Van Vliet to talk about behind released from WWE during 2020 then re-hired then released […]