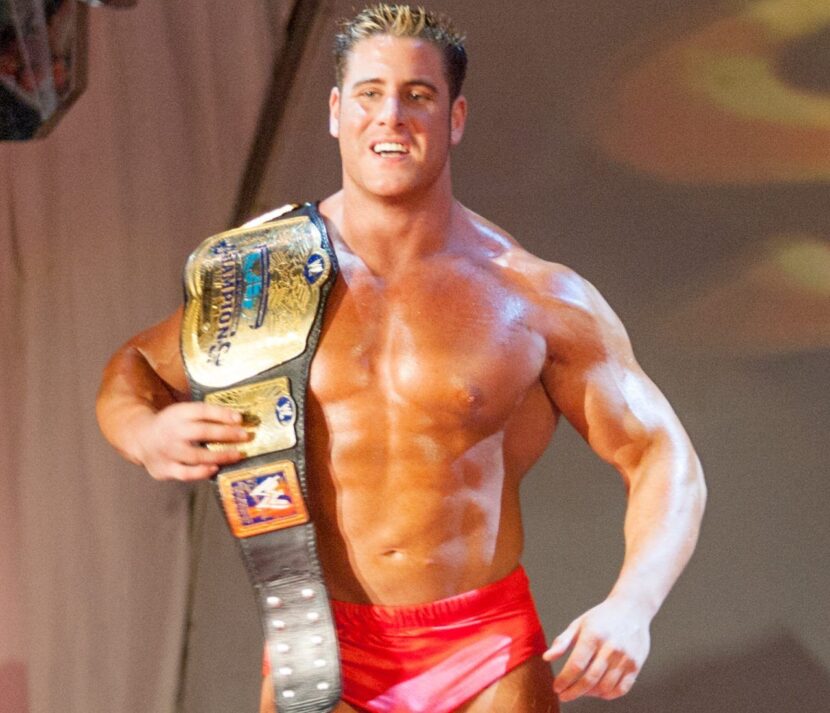 René Duprée is a professional wrestler known for his time in WWE as part of the tag team La Résistance with Sylvain Grenier. He joins Chris Van Vliet to talk about signing with WWE at 18 years old and making his debut at 19, becoming the youngest WWE tag team champion ever, how he was able to […]