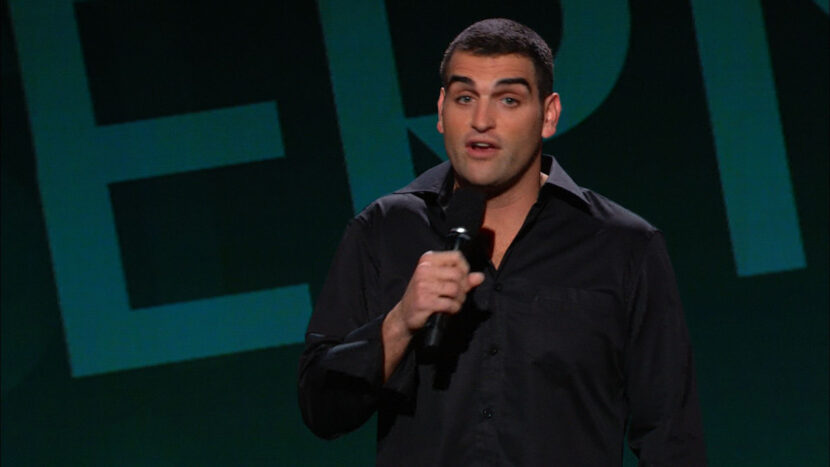 Bret Ernst is a stand-up comedian and actor best known for his role in the Netflix series “Cobra Kai”. He talks with Chris Van Vliet from his home in Las Vegas, NV where he talks about his inspiration for becoming a comedian, what motivates him, his process for writing a joke, how he became the […]